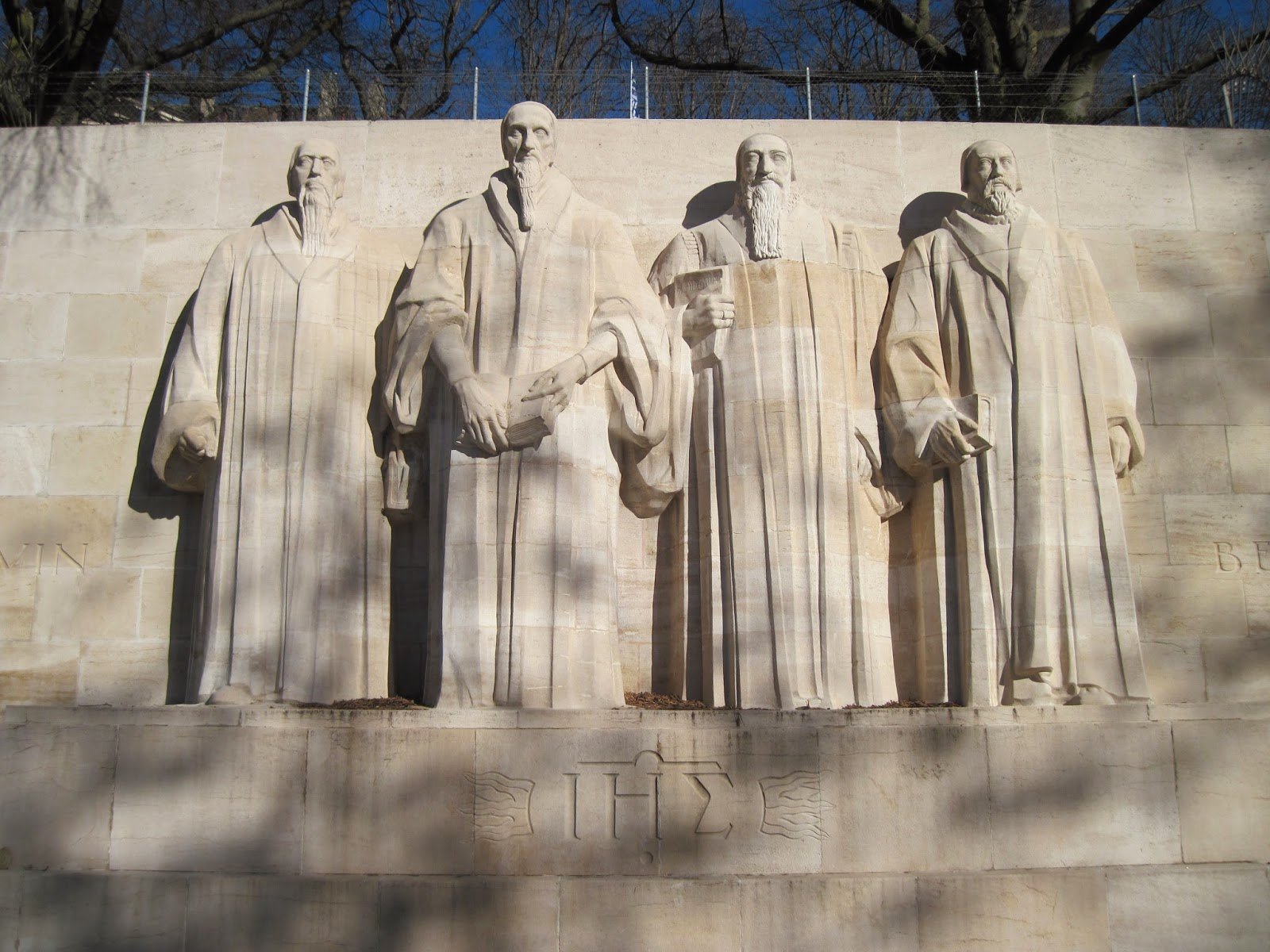 It all began on my twenty-first birthday. One of my gifts was an edition of John Foxe’s Book of Martyrs. It was my first introduction to church history and Christian biography. I was gripped.

That was January 1982. Come June I started a summer job (I was a university student at the time) with Mother’s Pride, a factory bakery in my home-town of Ayr. Now don’t ask me how this was allowed, but I was able – out of an eight and a half hour shift – to spend two and a half hours in the canteen. What to do with my time? I would read!

There was a Church of Scotland bookshop in Ayr and over the course of the summer I bought a number of books. All were Christian biographies and they proved to be life-changing. Here’s the list: Life of John Knox, by Thomas M’Crie; John Calvin: A Biography, by T.H.L. Parker; George Whitefield the Evangelist, by John Pollock; Memoir of Robert Murray M’Cheyne, by Andrew Bonar; and The Forgotten Spurgeon, by Iain H. Murray.

You have to understand that though I grew up in an evangelical church I knew practically nothing about church history. I had heard the names of these men but nothing else. More to the point, I knew nothing about doctrinal and experimental Calvinism. These five books, bought at random, opened up a new world to me. Here was Reformed theology – believed, loved, lived out, preached with astonishing and life-changing power. What it had made these men! What God had done through them – and through their message! Questions were answered that I had scarcely been able to formulate. A desire, too, was kindled to preach this same gospel myself. It is to that summer and the experience of reading these books that I date my call to gospel ministry.

A word or two about the books themselves. M’Crie’s John Knox is a stirring account of the Scottish Reformation and of the life and work of the great Reformer himself. Parker’s John Calvin is a fine, though demanding, introduction to the Reformation’s greatest theologian and his remarkable ministry in Geneva. With George Whitefield the Evangelist we are in the midst of the Great Awakening of the 18th century and witnessing amazing scenes of revival on both sides of the Atlantic. Bonar’s Memoir of Robert Murray M’Cheyne, the godly young minister of St Peter’s, Dundee, is a spiritual classic and especially useful to young men who are preparing for gospel ministry. The Forgotten Spurgeon focuses on Spurgeon’s controversy with Arminianism in the early years of his ministry and over Scripture in the later Down-Grade controversy. For me it was a stepping stone to the superb two-volume Autobiography read later that summer.

Striking, isn’t it, how much of the Bible is story? It’s bound up with the way that God has made us. Truth makes a peculiarly powerful impact when it’s connected to real people and real events. It’s a great argument for studying Scripture narrative. So too for reading Christian biographies like these.

[The above article was originally published in the August-September 2021 edition of the Banner of Truth Magazine under the title Five Books, One Story. It was followed in subsequent issues by a sketch of each of the five subjects of the biographies. My plan is in coming months to post these on our monthly blog]